mkem, spol. s r.o. was founded in 1991. Through the last twenty years the company succeed to be the leader in its division. Customer satisfaction, product quality, reliability as well as responsibility in every way are the fundamental values of our company. Our products are sold by distributors. Please find our contact details in the section Contact. 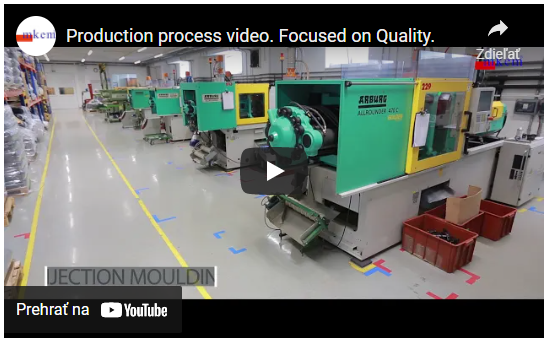 Shortly after the peaceful revolution, the company Zimlet spol.sro was founded by two foreign partners in 1991. Zimlet is a company according to austrian Ltd. law, because a limited liability company law in the former czechoslowakia did not exist. The company was first established as an „extended workbench“ and continously grew into an independent enterprise. Already in 1992 they had decided to construct a new building, which was - despite all odds - completed within a year. The rapid change of time forced one partner to make his decisions in direction of China, which is why there was a company spin-off and since the 2 October 1995 the company mkem spol.sro. was newly formed. The previous field of activities like the development, fabrication and distribution of electrotechnical material has been continued systematically. The certification ISO9002:1994 from 22 September 1999 was a first milestone. Frequent recertifications enabled the standard according to STN EN ISO 9001:2016. The sustainable and continous improved policy made it necessary to expand the production in 2000 and mkem rented another 600 m2 of production space. 4 years later, an additional 2000 m2 ground became essential. With the focus on the electrical connection between a towing vehicle and a trailer, the developement of the necessary core products such as connectors and control units, we have developed into a reliable partner in the european countries. Weekly deliveries go to Great Britain – Germany – France – Scandinavia – Benelux and of course the surrounding countries like Czech Republic and Poland. In 2014 it was possible to realize an extension with a floor area of 4300 m2 and with that reunitining and optimizing the production.

Since our establishment in 1991, we´ve been very closely focused on the quality of our production. Thanks to the effort of our staff we are able to offer you high-quality products. Quality of our production assures ISO certificate confirming that our company has implemented Quality Management System (QMS) according to international standard STN EN ISO 9001:2016. The quality is one important part of our company integrated management system (ISM). Quality management is according international standart STN EN ISO 9001:2016. 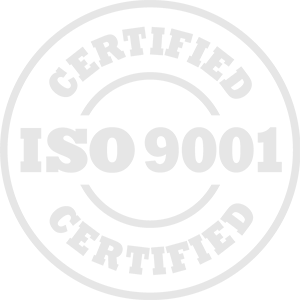 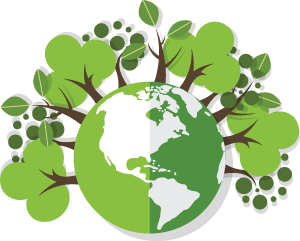 At all times we do support and fulfill the legal requirements regarding waste disposal and environmental protection. This includes waste sorting (paper, metal) as well as the collection and disposal of dangerous waste. Through close cooperation with specialists, we are always well advised and up to date. In addition, we strive to minimize our waste and try to find ecologically worthwhile solutions in packaging and in products. As a modern company, it is understood to be represented and updated in every relevant eco-standard such as IMDS, CMRT, GADSL or REACH. With regard to packaging and its legal requirements, we see ourselves as an innovative company that likes to make its contribution and therefore implements ecologically meaningful changes quickly and efficiently. 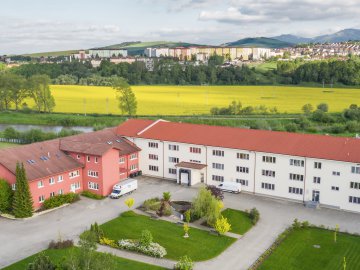 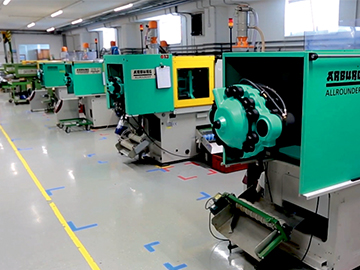 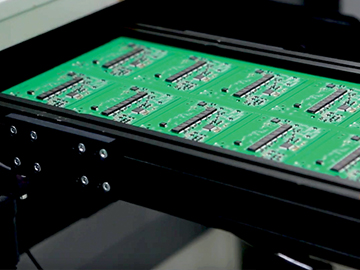 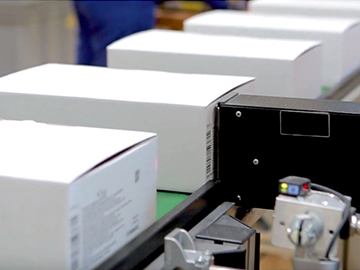 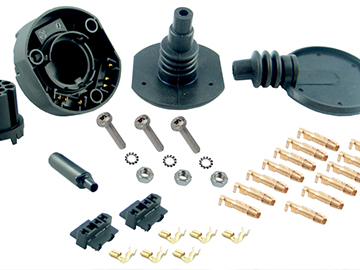